The Art of Reggae Drumming

WELCOME TO MY SITE

THE IMPORTANCE OF REGGAE MUSIC IN THE WORLDWIDE CULTURAL UNIVERSE

“Reggae is the musical genre which revolutionized Jamaican music. When it emerged in the late 1960s, it came as a cultural bombshell not only to Jamaica but the whole world. Its slow jerky rhythm, its militant and spiritual lyrics as well as the rebellious appearance of its singers, among others, have influenced musical genres, cultures and societies throughout the world, contributing to the development of new counterculture movements, especially in Europe, in the USA and Africa. Indeed, by the end of the 1960s, it participated in the birth of the skinhead movement in the UK. In the 1970s, it impacted on Western punk rock/ pop cultures, influencing artists like Eric Clapton and The Clash. During the same decade, it inspired the first rappers in the USA, giving rise to hip-hop culture. Finally, since the end of the 1970s, it has also influenced singers originating from Africa, the Ivorian singers Alpha Blondy and Tiken Jah Fakoly, and the South African Lucky Dube clearly illustrating this point.” Jérémie Kroubo Dagnini

THE ART OF REGGAE DRUMMING

From the beginning Reggae music has given us a handful of good artists, all of them backed by incredible drummers in their bands, to name a few that have influenced me the most, Carlton Barrett, Sly Dunbar, Lloyd Knibb, Carlton “Santa” Davis, Leroy “Horsemouth” Wallace, Style Scott…

The Art of Reggae Drumming may seem easy to the naked eye, but they have to be played with precision and be as tight as possible. While they’re essentially made up of recognisable patterns, the challenge lies in all the small details and variations that ultimately define the groove, in other words, vibes.

A Reggae drummer has a clear and important task: produce a repetitive, super-tight groove throughout the theme. Our partner in crime is the bassist and together we form the bedrock of the song.

Another important aspect to take into account when drumming Reggae, especially in the recording studio, is sound, what is it what defines whether a song is credible or not.

“With all these aspects in mind, I decided to set up my own Recording Studio specialized 100% to Reggae drumming, focused on all those artists or producers who need a helping hand on real drums with their songs.”

Reggae is more than music. Is a way of understanding life, loving nature and be respectfull with others…

I got my first drumset at the age of 16

I discovered Reggae Music through Bob Marley & The Wailers albums when I was 16 years old. Since then I have never stopped listening to and playing all kinds of Jamaican music, from Ska to Rocksteady, Early Reggae, Roots or Dancehall.

👉🏾This music is made by artisans! #DubExplos

Turn up the volume now and drop us some fyah below

“…I found Joan The Reggae Drummer all the way from New York. When I heard his unique style I knew it would fit  perfectly in place with our production. His drums tracks are high quality and his approach and technique is authentic to roots/rub-a-dub dub reggae!! I can’t wait till the next time we work together…”

“…I had the opportunity and pleasure to work with Joan Reggae Drummer. What I like about this drummer is how solid and consistent his rhythms are. Such a blessing to be working with Joan….” 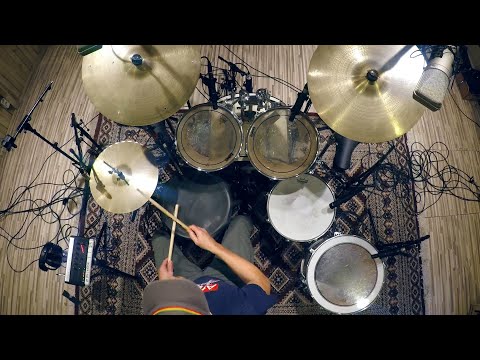 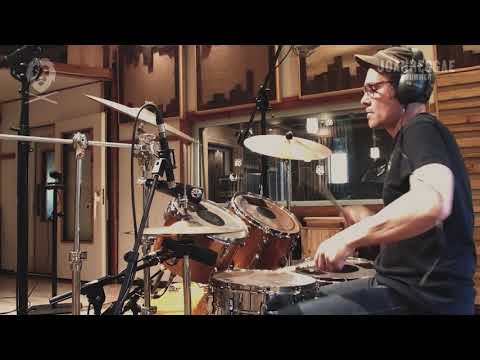 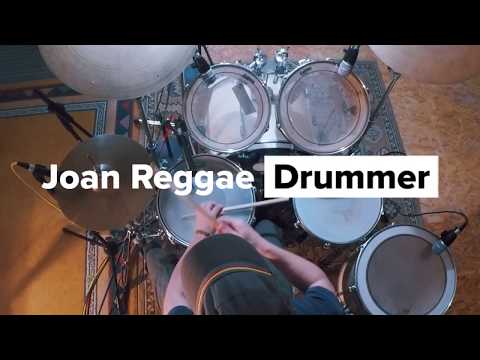 LET’S GET IN TOUCH

NEED ME ON A SESSION?

Please e-mail me to joan.reggaedrummer@gmail.com and ask me all you need to know.